On Overcoming Rejection with Jia Jiang 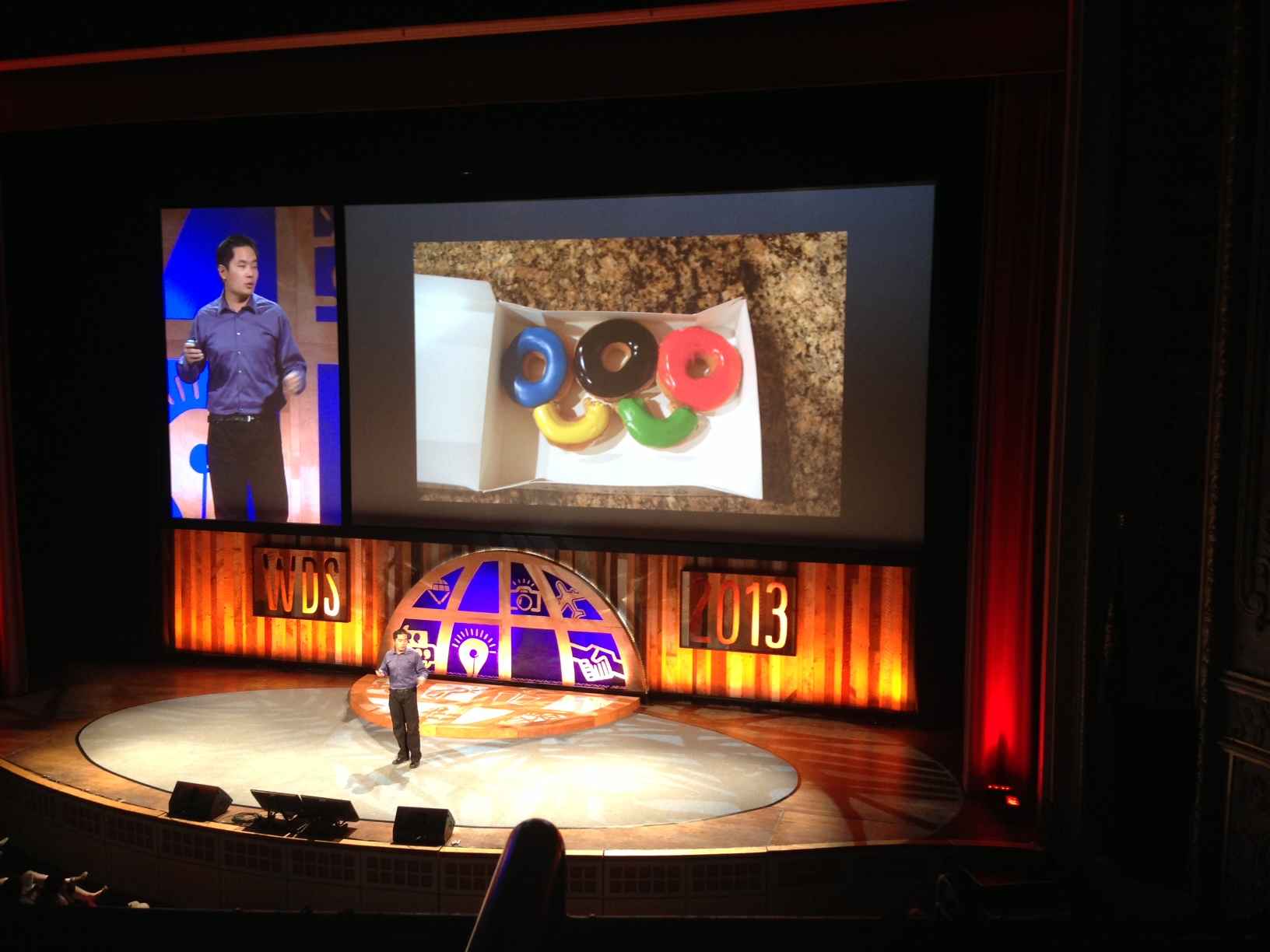 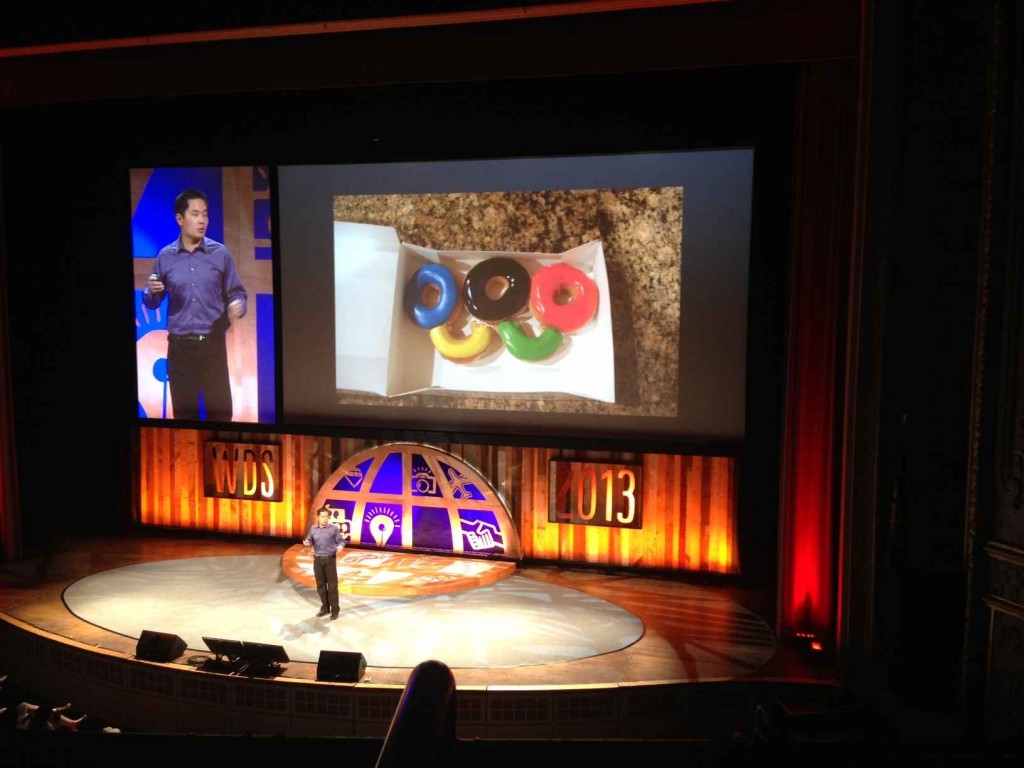 I’m attending the World Domination Summit in Portland, Oregon, this weekend with 2,800 folks from around the world that believe in the same spirit of community, adventure, and service. (For an idea of what it’s like, click here to see what I learned last year.) I’ll share the key ideas and habits I’m learning this year on Tuesday’s podcast.

But there’s one story that couldn’t wait. Today, I wanted to share the unique personal journey of one of our speakers – Jia Jiang. His inspiring and heartfelt talk received a standing ovation, and I was able to catch up with him for a few minutes afterwards.

Last July 4th, Jia confided in his pregnant wife that he was very unhappy with himself for giving up on his dreams and following the “safe” conventional path. He expected her to chide him for being selfish and ungrateful.

Instead, she said, “If you aren’t happy, I am not happy. You know, I married a man with the dream and ambition to change the world. You need to give me that man. “

We then sat down and devised an entrepreneurial plan that involved quitting my job, building a startup for six months, and deciding on what happens next based on traction. The next day, I called my manager and gave my resignation. Two weeks later, I surrendered my badge and walked out of the office one last time. And four days after, I held my son as he came to the world. I shocked everyone – colleagues, family, friends, and even myself.

Then, in November,  Jia suffered a significant rejection on an investment he was seeking. He was ready to throw in the towel. Again, his wife encouraged him to continue, reminding him, “I gave you six months, not four.”

Jia was shaken. He wasn’t sure he had the confidence to keep going.

One thing I know for sure is that like most of you, I’m terrified of rejection. No, not in a romantic sense as I’m extremely happily married. However, I hate being judged and rejected in a business setting whether it’s being turned down when making a sale, or getting blasted after a pitch. I hate it! I hate it like Michelle Obama hates sleeves.

Now, I posted this question on the FounderDating forum (a fantastic community for startup founders) and its community manager suggested Rejection Therapy. The idea is to seek one rejection on purpose every day for 30 days, and thus desensitize oneself from the pain.

Jia took it one step further. He decided to commit to 100 Days of Rejection Therapy – and to record and share each one.

On day two, he asked for a “burger refill.”

On day three, he asked for doughnuts made to look like the Olympic rings. (Click the link. This heart-warming video went viral.)

To date, he’s chronicled 96 different requests. Most of them were rejected. Surprisingly, a few did not! He’s flown a private plane, sat in the driver’s seat of a police car, and even made the announcements on a Southwest flight.

When I asked Jia if he had a habit or mental process for getting himself ready to ask, he shared a perspective so simple and profound that I hustled back to my hotel room to write it down.

Jia told me that the key shift was to focus on himself, releasing any expectation from the person responding.

Jia said that once he learned to ask with confidence, holding his head high and making eye contact, he was changed. He realized that his goal was to ask with as much sincerity and confidence as possible. After that, the outcome didn’t matter.

As he pointed out, “rejection is just another person’s opinion – nothing more.”

To hear more of Jia’s story, watch his talk at TEDx Austin. 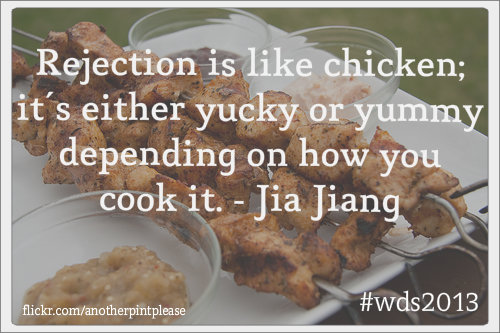